The New Norm in Executive Selection

The "new norm" are words I hear pretty frequently, having entered the local vernacular as a succinct way of describing the futility of hoping market conditions will change for the better. As tough as the last 18 months have been, our "new norm" has been "the norm" for every other part of the country during recessions from which we have been relatively insulated, and that's taken a bit of getting used to.

But at the executive level candidates now readily accept the migration in salaries, acknowledging, in many cases, that they still remain above central belt comparative salaries. Flexing downwards is the executive "new norm" and this is causing a cascade effect, impacting report line starting salaries too. Resisting the cascade effect makes for an interesting discussion when an applicant quibbles about the salary on offer. Immediately their appetite for the job is questioned, negatively impacting their credibility and eroding the personal cache created during the interview process.

But it's not only candidates who are prevaricating. Employers, anticipating the current market will elicit the "perfect" prospective employee are losing out on excellent candidates because they choose to protract the recruitment process, during which time the proactive candidate accepts a role in another organisation. It is surprising how often this happens and how badly it reflects on the hiring company.

Savvy clients recognise the current market affords them the opportunity to attract higher calibre candidates than might previously have been possible. Nonetheless, corporate reputation remains a significant issue for executive level job seekers and employers should be mindful of this when executing their hiring strategies. If your employer brand was poorly perceived before the downturn you're going to have to work extra hard to overcome that perception now.

Within the oil and gas sector there's an ironic juxtaposition. At the senior end of the market there are healthy levels of recruitment activity, reflecting the drive from companies to hire, or replace, with the most effective people they can. Unfortunately, this coincides with a genuine desire from candidates to work in other sectors locally and nationally. 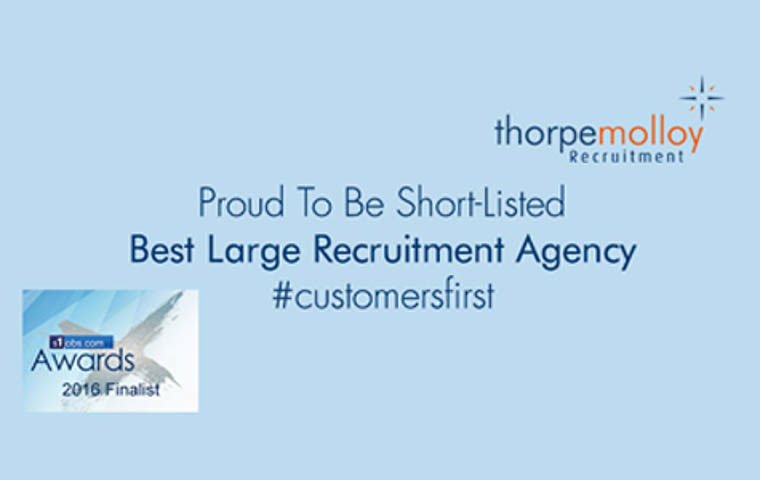 Proud to be nominated for Best Large Recruitment Agency in Scotland. 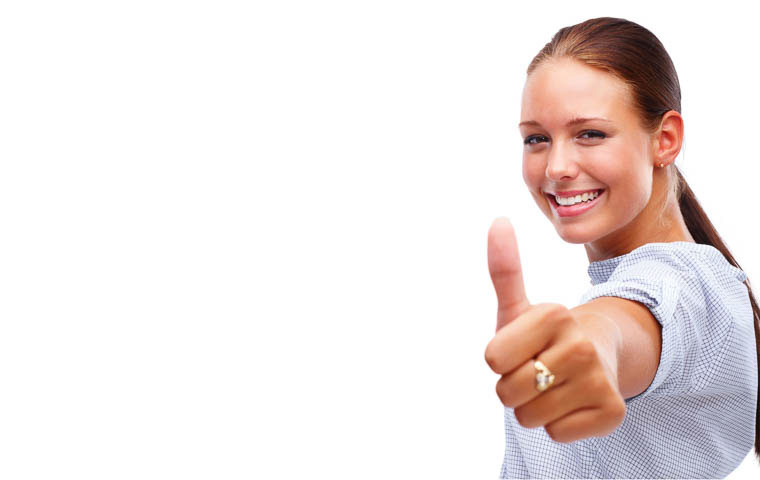 The specific requirements associated with hiring a young worker.