How To Deal With Interview Ghosting

What do online dating and job interviews have in common?

What Does Ghosting Mean?

If you haven't been an active job seeker in a few years or never used a dating app then you might not know what we mean. The New York Times described it perfectly as the ultimate silent treatment, and your nods of acknowledgement might be in time to the music if you watch the video parody by Hannah VanderPoel and Michael Schwartz on youtube: Ghoster's Paradise.

The word quickly slipped from the world of bad dates to bad interview experiences because there are so many parallels.

Social media is awash with anecdotes from disappointed job seekers who are feeling the pain of ghosting – of never receiving feedback after an interview. Exacerbated by the highly stressful conditions it hurts all the more because securing a new job means so much right now. 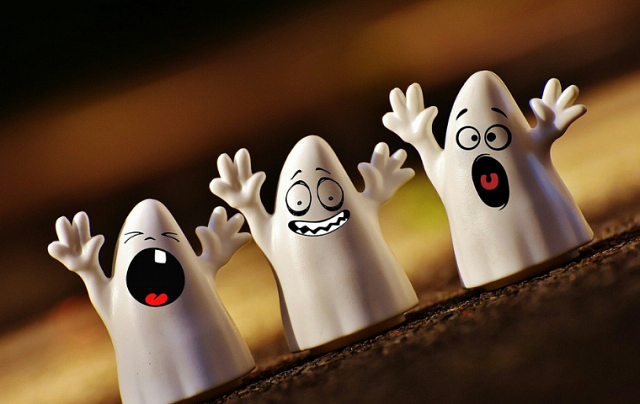 Image by Alexas_Fotos from Pixabay

To play devil's advocate and not "freak out" the employers who are reading this post it's important to acknowledge that ghosting is not an exclusive activity - job seekers can ghost employers too.

While we can all agree that ghosting is not professional, or acceptable, anyone who wants to avoid a potentially difficult conversation can ghost (yes, ghost is indeed a noun and a verb these days) by not responding to emails, messages or phone calls.

How To Handle Interview Ghosting

Here's a few suggestions how to deal with interview ghosting. 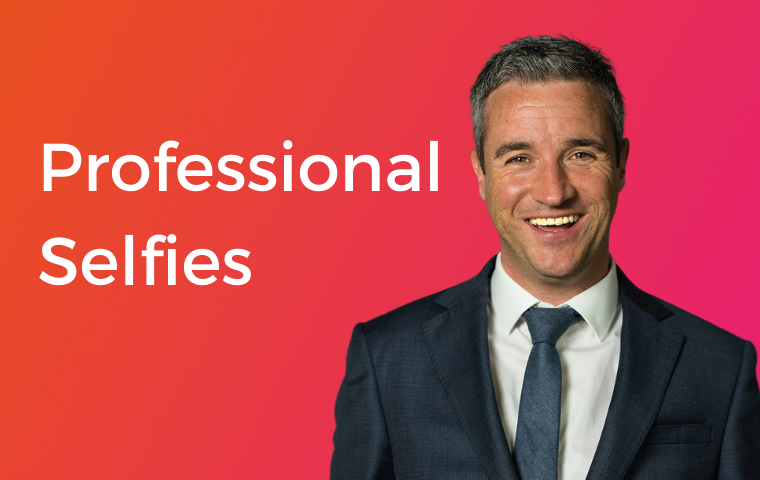 Improve Your Profile Photo On Linkedin

​How to give your Linkedin profile picture a professional make-over.

Actions to further your job search and develop a clearer route to success.