Could Robots Really Steal Our Jobs?

From iRobot to Terminator and The Matrix, robots have been portrayed as bad guys for decades, capable of creating carnage and taking over the world. Although we know these scenarios are far-fetched, we are still fearful of robots stealing our jobs.

There is no doubt our reliance on automation and artificial intelligence (AI) has increased over recent years and is already making a big impact in financial services, logistics, marketing, and healthcare, not to mention predicting the next boxset we want to watch.

To making cities safer, greener, and more efficient, to helping those who cannot walk or need medical support, robots can collaborate with humans. For instance, the World Healthcare Organisation (WHO) has estimated a global shortfall of 15 million health workers by 2025 and robots can potentially ease this burden. In Japan, where almost one-third of the population is over the age of 65, they are leading the way in the manufacture and implementation of care robots.

In terms of the economy, there’s a positive narrative too, with artificial intelligence, robotics, and other forms of automation estimated to create a $15tn boost for global GDP by 2030.

The benefits come from humanas and machines working together.

AI is improving efficiency, processing large amounts of data to solve complex problems, and enabling robots to get better at repetitive and dangerous tasks, working 24/7 and never becoming tired.

Inevitably, humans will be made redundant in some roles. Certain jobs are more vulnerable to automation in the short term, such as financial services, with jobs in transportation said to be more at risk in the longer term.

Less well-educated workers are also more likely to experience automation affecting their job prospects, according to a PriceWaterhouseCoopers report, which found there is greater adaptability among people educated to degree level and above. The latter is more likely to be in senior roles and required to provide human judgement and manage automation design and systems.

Even in the most heavily automated workplaces, such as the automotive industry, there is approximately one robot to every ten workers and those robots are there to take away the parts of the job humans find hard. Robots require a human to oversee the tasks it is doing and by providing employees with specific information, gathered from a myriad of data sets, AI can help them make better decisions, more quickly.

AI lacks soft skills - the most human of traits.

You’ve probably caught some of the conversations recently around the AI viral sensation ChatGPT. Described as a game-changer in the world of AI its attempts to emulate a Nick Cave song (which he described as a “grotesque mockery”) remind us that AI lacks soft skills - the most human of traits, such as empathy, compassion, nuance, emotion, and creativity.

Soft skills are often described in general terms, but different, specific soft skills are required for different jobs. It’s critical that people develop their soft skill strengths to mitigate the risk of falling behind in a more automated world. Understanding the concept of soft skills and assessing candidates’ ability to do a job well based on these requirements will become more and more important in the hiring process.

The benefits come from humans and machines working together to create better teams and more effective workplaces in a working world that is constantly changing through incremental adjustments and game-changing innovations.

The conundrum for all of us is identifying the jobs of the future and understanding the role content of these jobs so that we can target skills development with a mindset of lifelong learning, retraining, and upskilling. 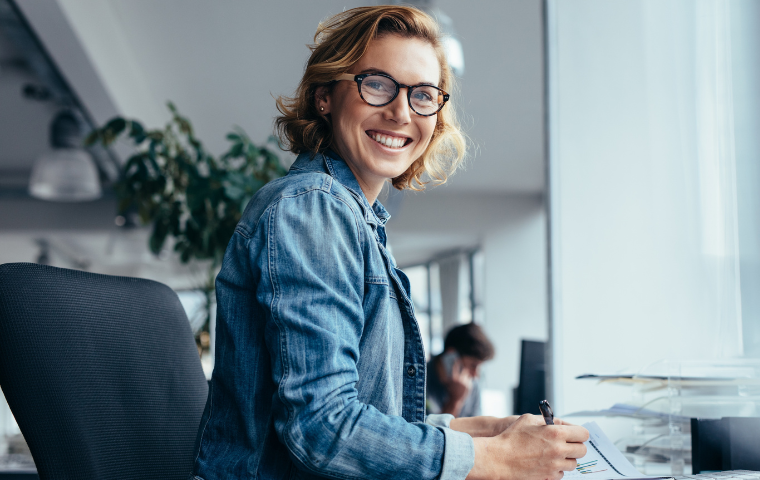 How To Be A Better Manager

Advice that will help you succeed in your first management job. 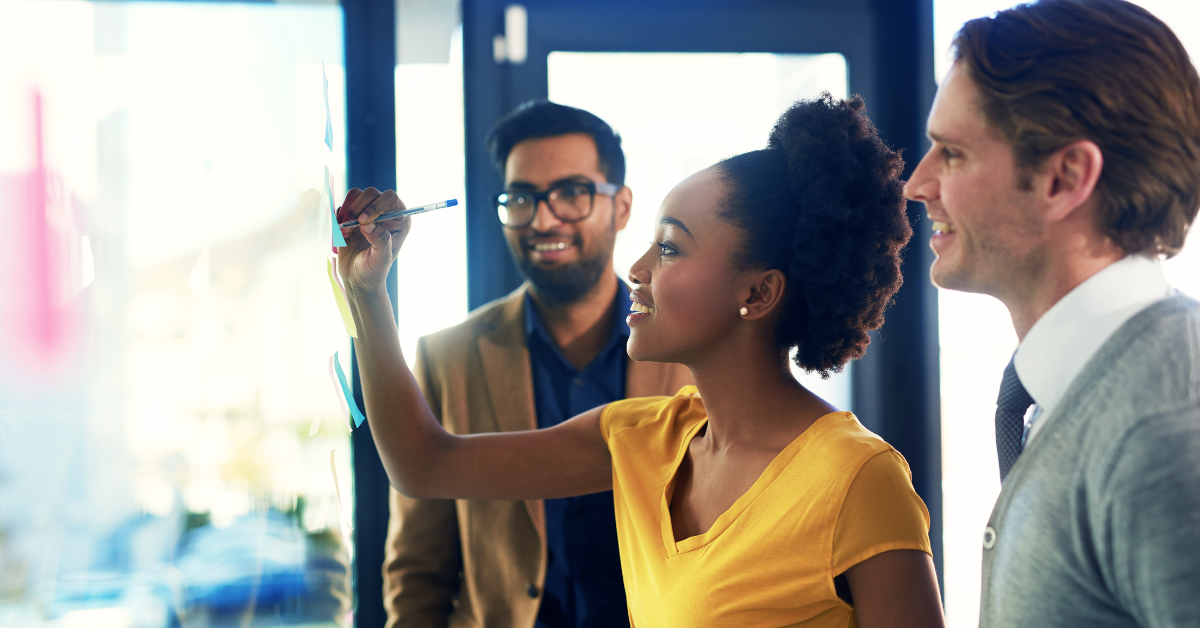 Pay is not the only motivator for employees, meaningful work matters too.